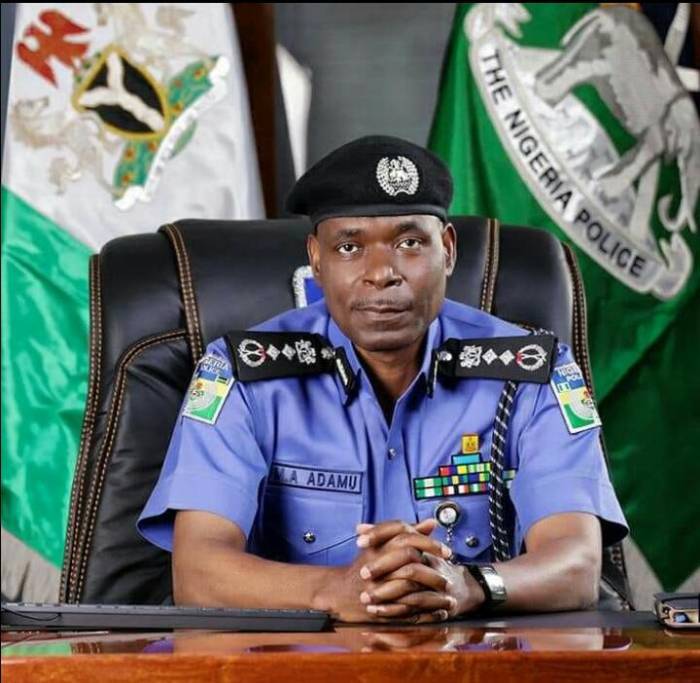 The Inspector-General of Police, Mohammed Adamu, has said that social media is making policing in Nigeria very difficult.

The police boss noted that technology has changed the terrain, especially in communication, urging image-makers of police to be up and doing.

Adamu spoke while addressing Police Public Relations Officers (PPROs) of police commands in the 36 states and Federal Capital Territory and staff of the Public Relations unit of the Force Headquarters in Abuja at the closing ceremony of a four-day capacity-building workshop in Agulu, Anaocha Local Government Area in Anambra State.

Referring to the usual problem of fake news, the IGP said: “Things are no longer the same, technology has changed the terrain, especially in communication, and today, we have several means of communication.

“Social media can make or mar your job. As police public relations officers, your job is to polish the image of the police; so you must be acquainted with the various means of communication.

“You do not only have the print and electronic media to contend with but also, social media. Policing is made difficult by social media, so you have to be up and doing and be acquainted with the use of social media.

“You can use social media to your advantage, and it can also be used against you by mischief makers.”

He, however, cautioned the PPROs against replying to some fake news materials which most times are peddled to attract their attention and elicit their reactions.

He said: “Sometimes it is better not to respond, and if you don’t, the originators of such fake news will be frustrated, and they will back out.

“Sometimes, the mischief-makers originate this fake news to make you react to them. So, as they are skillful, you too have to be skillful, and that is the essence of this workshop.”

Speaking earlier, the Force Public Relations Officer, DCP Frank Mba, commended the IG for facilitating the workshop, promising that the knowledge acquired would be utilised by his office and the PPROs to give the force good image.