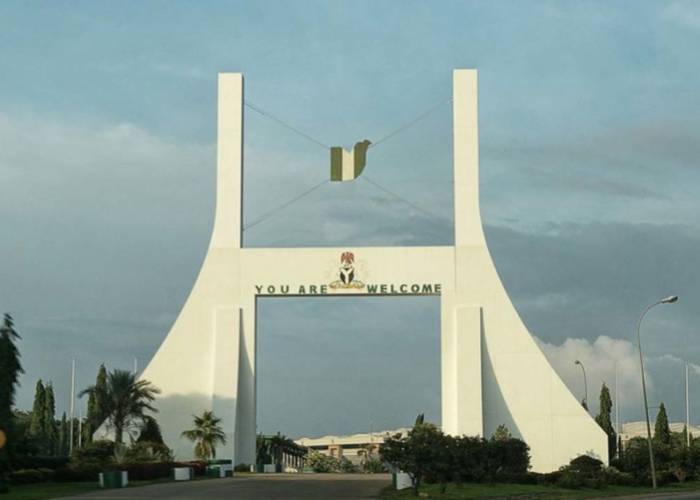 Security was on Wednesday beefed up in the Federal Capital Territory, Abuja, around companies that have affiliations with South Africa.

The development came amidst rising tension over the xenophobic attacks against Nigerians in South Africa. From the city centre to the FCT’s satellite towns, security was beefed up around Shoprite, MTN offices and SPAR outlets among others.

The popular Jabi Lake Mall housing a Shoprite outlet and other business concerns in the Jabi District of the FCT was heavily guarded when newsmen visited.

A few people who were allowed access into the premises were subjected to thorough security checks. The situation was the same when our correspondent visited the Shoprite outlet located near the national headquarters of the Peoples Democratic Party in Wuse.

Similar scenario played out at the Shoprite outlet located in Lugbe along the popular airport road. Armed policemen drafted from Karu Division were also seen with their patrol van at the entrance of a mall housing the MTN Office in Karu, off the popular Abuja-Keffi Expressway.