Hon. Kawu: Lawmaker with a difference 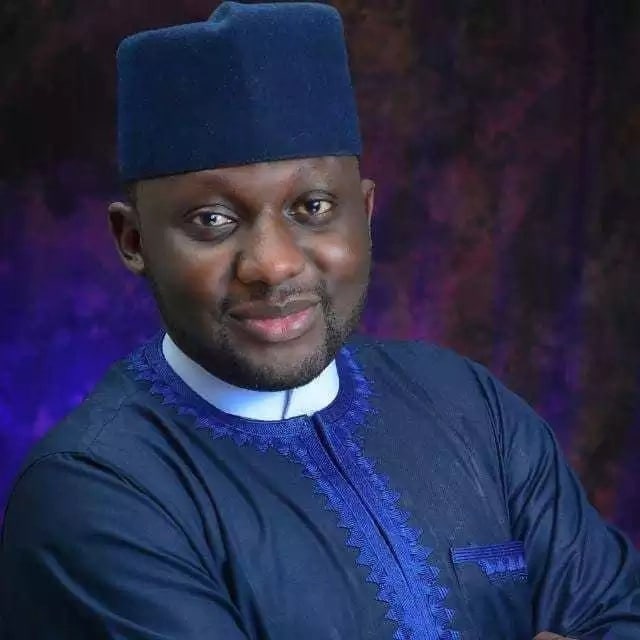 Notwithstanding there is different perception by many people about politicians. Some of them are viewed as self-centered; however, still there are some that are good as they consider politics as a way of serving people with genuine passion and zeal towards bringing developmental projects that will impact positively on the lives of their people.

Hon. Hafiz Ibrahim Kawu is a member representing Kano’s Tarauni Constituency in the House of Representatives under the platform of All Progressives Congress (APC). To many, Hon. Kawu is placed among those politicians who feel concerned for the poor and the less privileged in the society.

They also see him as somebody who feels being in public office is not about power and money for someone to remain relevant in the society, but it is someone’s best opportunity to serve people.

One unique quality with Hon. Kawu that was well noted in him even before he became what he is today, was his ability to make himself available to the people of his constituency even before they offered him an opportunity to server them in the House of Representatives. They saw him as a person who was able to bring new dawn for them when he was the Personal Assistant (PA) to the Vice President of the nation. Women and youths were empowered the lawmaker irrespective of party affiliation.

In fact, the people of the constituency to include the party chieftains adjudged him as someone who always idealizes every individual need to be empowered and motivated financially and otherwise in order to raise the generation of givers not takers from the society.

While Hon. Kawu was the PA to the Vice President, he was really on the forefront in securing gainful employments to deserving youths while the less educated ones were being empowered with different skills aimed at making them self-reliant without becoming a burden to the society.

He, right from then, proved his worthiness as a transformational figure who has inspired, energized and intellectually stimulated the youths and the people of the constituency through various enhancement programs without recourse to party affiliation.

When he declared intention to serve the constituency as its representative at the House of Representatives, he once said: “Tarauni needs to be transformed and revived economically through job creation to make it an enterprising hub.”

He said his declaration was informed by the passion and vision to advance the Tarauni federal constituency  on a new economic, political and infrastructural stream, better than it was it was before for the benefit of all and sundry.

Following his track record of achievements as PA to the Vice President   and his academic as well as professional qualifications, Hon. Kawu is seen as a jewel and most suited for the position.

It is not out of place to refer the constituency as one of the most strategic in Kano’s political equation given its importance. This is more so as it is blessed with huge population. As such it requires a robust representation that will emancipate the population from the shackles of progress.

That is to say that the constituency urgently needs a youthful representative with focus, skill and experience as epitomized by Hon. Kawu. It of course needs to urgently be brought back to the path of economic prosperity, thus strengthening its values, empowering and encouraging self-reliance among the youths, women and the physically challenged.

Accordingly, his politics, character and vision have been informed and guided by his philosophy of serving the humanity.  Hon. Kawu for sure will ensure serving the   principal interest of the masses and that their interest would not be sacrificed either on the altar of political expediency or in pursuit of a narrow self interest.

Even before the proclamation of the 9th National Assembly, he earned the respect of being in forefront for the Nigerians’ dream of having a responsible National Assembly. Even though a newly elected member, he had the passion and courage of conviction in the way he brilliantly declared himself and Tarauni people’s support for the then Speaker Aspirant, Hon Femi Gbajabiamila, in his nation building project.

He made himself available in the Femi campaign train that toured the six geo-political zones of the country to solicit support towards producing a leadership in the House that will be a pride to all in the nation.

The representative possesses the priceless acumen needed to take up his new tasks. Another pivotal point that cannot be taken away from him is his desire to support the government policies in moving forward the nation’s interests.

He has manifested a sophisticated political capacity of which only a few can boast of having it. He is a personification of humanity, a selfless public servant and an uncommon citizen, who thinks more about the other persons’ feelings than his own.