Governor Ambode: I’m leaving Lagos better than I met it 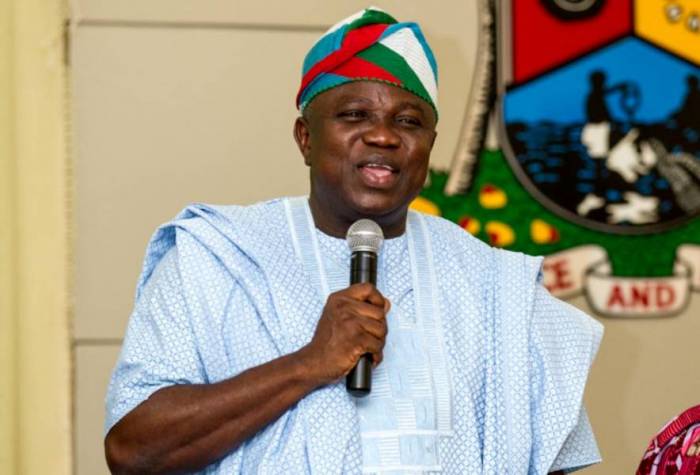 Lagos State Governor, Akinwunmi Ambode, has declared he is leaving Lagos better than he met it in 2015.

Ambode said his administration made enviable achievements and improved on the economy despite recession the country witnessed.

Ambode also spoke on how his government was able to grow the Internally Generated Revenue, IGR.

“Fortunately for Lagos, you have statistics that favour revenue growth. Lagos is the commercial capital of Nigeria; the business community in terms of population or location is here and this is like 70 per cent of what is happening in Nigeria; we have the market and again Lagos is the most sophisticated.

“Remember also when we came in, the revenue that was generated on a monthly basis was about N12 billion and then it moved to almost like N20 billion.

“Today, we are having an average of N30 billion to N35 billion a month but it is not as if the expansion is based on increase in rate or taxes, what has been done is just improvement in collection machinery and then expanding the tax net and the ability to be able to put people together and run an efficient civil service system that was able to tap into those things; and then more importantly, investing in technology to be able to carry out some of these collections.

“Yes, revenue has improved tremendously but obviously it is based on focus, and it is based on the ability to match those needs in terms of development and economic growth with how to fund it.

On successive governments, Ambode said that the state had continually used the same set of objectives and goals made by possible due to the fact that the governors belong to same party.

“Luckily enough, the people who have been governors in Lagos have been people who have actually worked in the system and same for Sanwo-Olu that is coming in, he has worked in the system. So, that could be a positive thing to be able to draw so much of synergy from the policy document and if you don’t deviate too much, you are likely to deliver on the set objectives in the policy document.

“So, we don’t expect anything away from that and Lagos is lucky, the next four years should actually see something better than what I have done because there has been a trajectory that if you are using the same set of policy document, whoever is coming in next should actually build on what you have done and I don’t expect anything less from the incoming government,” he said.

Babagana Zulum, governor of Borno, has unveiled a 25-year development plan through which the state will be transformed into a world-class society.
Read more
Uncategorized

President of the Senate, Ahmad Lawan, on Monday charged the Senate Committee on Power to look at what has happened to the...
Read more