Expert: Most civil servants are contractors 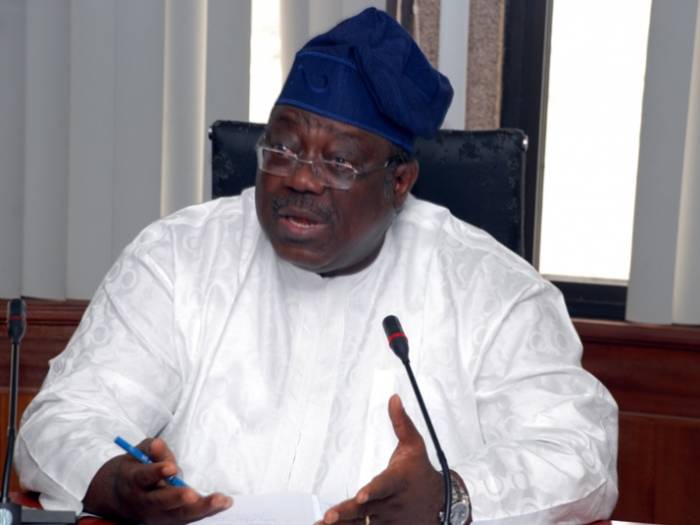 Prof. Tunji Olaopa, Executive Vice Chairman, Ibadan School of Government and Public Policy, has said that a large number of civil servants in the country were either contractors or politicians.

Olaopa said this in Benin on Thursday in his paper at the 30th memorial lecture in honour of Chief Joseph Imoukhuede, the pioneer Secretary to the Government of old Mid-Western Region.

He said the development was responsible for the non performing public service.

” In my research during PHD, I discovered that large numbers of civil servants are contractors or politicians.

“If you want to be a contractor, you go to the private sector,” he said.

He added that “for the civil service to work, we must put in place a new human resources architecture that will attract those who are eminently qualified.

” In my discussion with civil servants, I discovered that over 30 percent of them do not possess the certificate they claimed.

“Even when I was a clerk in the civil service, I write better than those who claimed they have master degree,”

According to him, “in the era of Chief Imoukhuede, the distinguishing feature that stood him out was integrity, public service value and respect for governance codes embodied in the dynamics of the rule of law.

“This was represented by a leadership by example that ensured that politicans and bureaucratic leadership held itself to the standard of personal and public accountability,”

He said the failure to interrogate the capacity readiness of the civil service in the post-colonial Nigeria led to the emergency of crippling process, policy, capacity performance and resource gaps which undermine the capacity of democratic governance to achieve service delivery.

He said the nation’s public service needed to upgrade into a profession that would attract the real public spirited officers, noting that future of democratic governance in the country rest on institutional capacity of the public service.

Olaopa, however, noted that the problem of Nigeria was fundamentally largely of insufficient leadership sophistication and political will to create a viable political climate for shared understanding among the people.

Also speaking, former Executive Director, Bank of Industry, Mr Waheed Olagunju, noted that “we are where we are today because of leadership failure over the years.”

According to him, there is no way you can alleviate poverty without strong public service.

He said education is important in public service and that if we fail to get education right we will not get anything right.