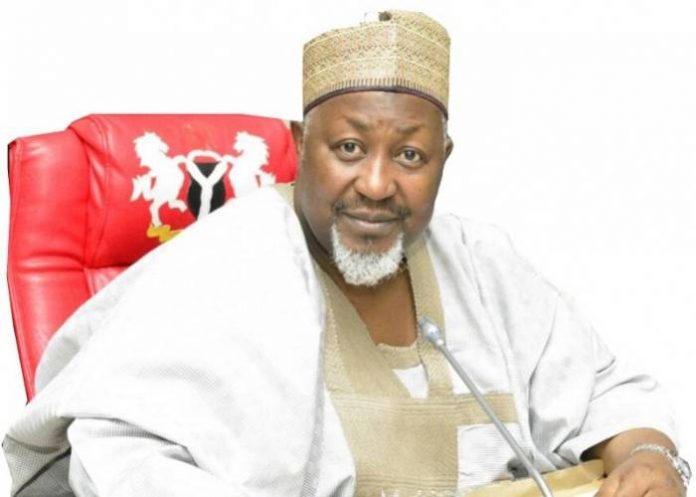 He said the fire was as a result of electrical sparks and started around 12: 30 a.m.

They were the children of Umar Ahmad, a traditional leader in Gumel Local Government Area in Jigawa State.

The victims have been buried according to Islamic rites.

Police spokesperson, Audu Jinjiri, confirmed the disaster but said he could not give the details yet.