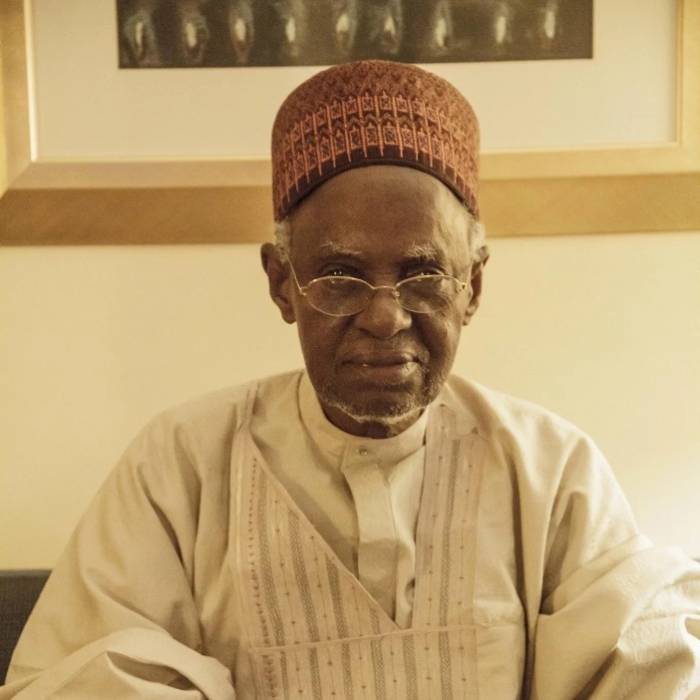 Chika made the call at Thursday’s plenary in Abuja when the house paid tribute to Shagari and a member, Abayomi Ayeola, who died during the legislative recess.

The former Nigerian leader died on Friday, Dec. 28, 2018, at the age of 93 after a brief illness at Abuja National Hospital.

The lawmaker, who represents Shiroro/Rafi/Munya Federal Constituency of Niger State, said he would sponsor a bill to back his position.

He described Shagari, the first Executive President of Nigeria, as “a man with uncommon confidence.”

Earlier, House Leader, Femi Gbajabiamila, who read Shagari’s tribute, said he was a father to all Nigerians irrespective of tribe, religion or political affiliation.

“Late Alhaji Shehu Usman Aliyu Shagari started his political carrier as secretary to the Northern People’s Congress in Sokoto between 1951 and 1956.

“He was elected as a member of House of Representatives, representing Sokoto West in 1954 and in 1958; he was appointed Parliamentary Secretary to the Prime Minister, late Sir Abubakar Tafawa Balewa.

“He was one of the founding members of the defunct National Party of Nigeria (NPN) and in 1978; Shagari was chosen by the party as its presidential candidate and was elected at the election.

”He will be greatly missed but will be remembered as a patriot, a bridge builder, an astute politician with an infectious moral discipline, and more importantly, a teacher,” he said.

Deputy Speaker Yusuf Lasun commended the deceased for establishing industries across the country.

”He established Steel Rolling Mills, Ajaokuta Steel Company, among others,” he said.

The Speaker, Mr Yakubu Dogara, who presided over the sitting, described him as a true leader.

”He succeeded in caving his name in our hearts,” Dogara said.

Other lawmakers who paid tribute to the former president include Reps – Mohammed Monguno, Edward Pwajok, James Faleke, among others.

They also paid tribute to their departed colleague, late Ayeola, describing him as ”a leader per excellence and a grassroots politician.”