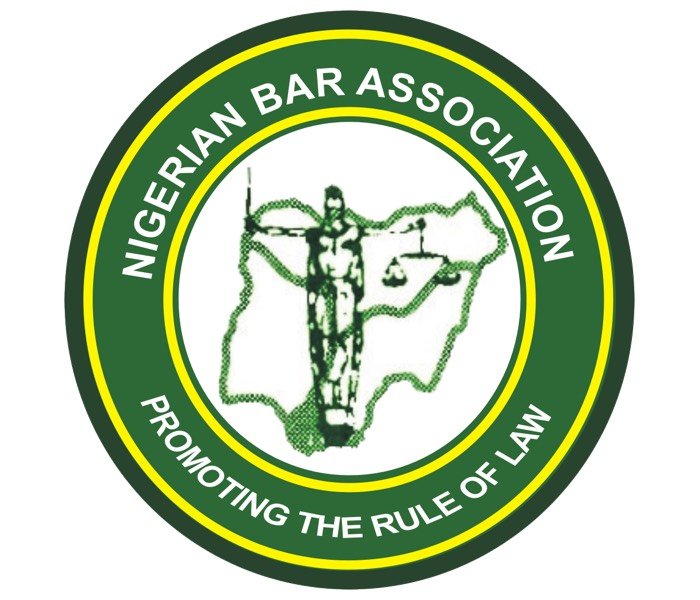 The News Agency of Nigeria reports that Onnoghen is set to be arraigned by the Code of Conduct Bureau at its tribunal on Monday in Abuja on a six count charge of alleged non-declaration of assets.

The forum, after an emergency meeting in Lagos, described the trial as a premeditated clamp down on the highest office of the judicial arm of government.

In a statement jointly signed by Oladotun Hassan and Ayo Ademiluyi, Chairman and Secretary of the forum respectively, the group said the CCT lacked the requisite jurisdiction to try the CJN

It further said any attempt to remove the CJN was unconstitutional.

It said: “This is an unconventional and unconstitutional attempt to ambush and remove His Lordship, Justice Walter Onnoghen, as the Chief Justice of the Federal Republic of Nigeria.

“This petition to the CCT for immediate trial on Monday January 14, 2019, is highly regrettable.

“Seeing some members of the judiciary, including Lawyers, serving as destructive tools to the executive, calls for total condemnation.”

The NBA said the judiciary should be accorded the freedom to conduct its affairs without fear of interference, intimidation, threat or ill-will from outside forces as was obtained in other democracies.

The forum added that the NJC was established under the Constitution and specifically given the power to discipline any of its Judicial officers for misconduct in accordance with the provisions of Paragraph 21 (b) Part 1 of the 3rd Schedule of the 1999 Constitution (as amended) of the Federal Republic of Nigeria.

It said: “May we state clearly that no judicial officer is covered by immunity from prosecution under the Constitution, but grants the powers to discipline erring officers for misconduct to the NJC.

“The CCT absolutely lacks the requisite jurisdiction to try the CJN without laid down legal procedure and due process.

“Therefore non-compliance with mandatory provisions of the Constitution has the inevitable consequences of rendering the proceedings a nullity.”

It described the action as an unpardonable fundamental defect, as the allegations against the CJN were never referred to the National Judicial Council before criminal charges were entered against him.