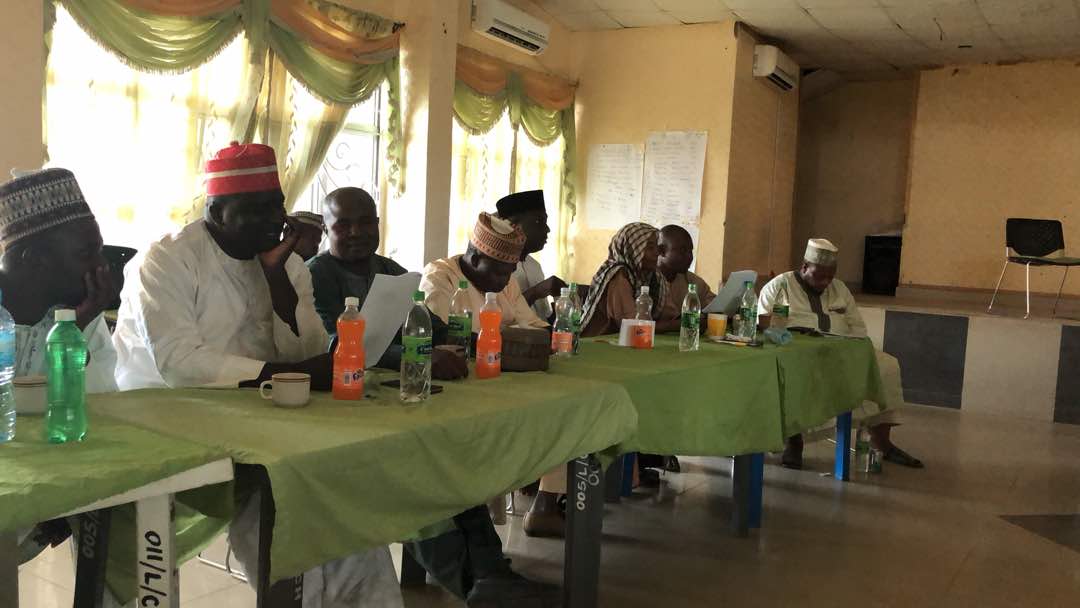 The Dandalin Siyasa On-line group has met in Zamfara and have commended the noticeable peace initiatives and strategies for ensuring same by the Zamfara state government under the able leadership of the Chairman of Nigerian Governor’s Forum, NGF. Alhaji Abdul’azeez Yari, Shetiman Mafara and his deputy Alhaji Ibrahim Mohammed Wakkala, Sarkin Mallaman Gusau.
The group while commending the peace initiative efforts toward ensuring peaceful atmosphere in the state, condole government and people of the state over recent attacks on Zinare community of Zurmi local government and all other attacks carried out by the suspected bandits. It also commends the laudable activities on structural development in the state, embarked by the government toward provision of democracy dividends among the people of Zamfara state.
At the meeting, Dandalin Siyasa  On-line discussed the National Security and Socio-Economic/Political Unity of Nigeria. We commend the laudable efforts of the security agencies towards sustaining peace.
However, Dandalin Siyasa On-line, is saddened with the sudden news of the death of one of its esteem and distinguished member of the Dandalin Siyasa On-line. Late Senator Ibrahim Ali Wakili, representing Bauchi South Constituency in Bauchi state.
Senator Malam Ali Wakil a very committed, diligent and hardworking distinguished parliamentarian who worked tirelessly to improve political unity and cohesion in the country.
The entire Members, management and board of trustees condoles with the Government and people of Bauchi State over this great Loss. Similarly, we condoled the National Assembly over the loss of its distinguished and great patriot.
Meanwhile, Dandalin Siyasa On-line group, wishes to assure its support and commitment to the unity of Nigeria and peaceful political activities during and after 2019 elections.
Long Live the Federal Republic of Nigeria.
Long Live Dandalin Siyasa On-Line
Signed
Pharm Ubale Hashim
National Chairman
Facebook
Twitter
Pinterest
WhatsApp
Linkedin
Previous articleEra of fuel scarcity is gone for good – NNPC
Next articleAmbassador Tuggar Mourns Senator Ali Wakili