Hoteliers react to ban of alcohol by Kwara government 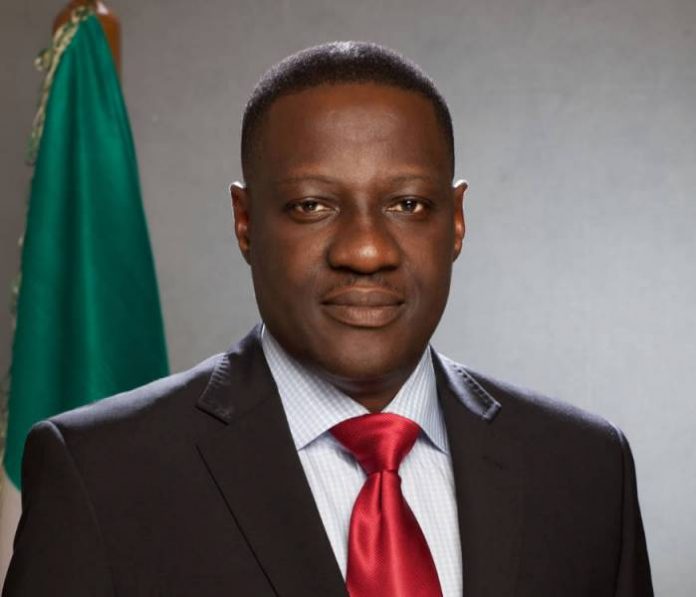 Some hotel associations have called on the Kwara State Government to reverse its law prohibiting the sales, production and consumption of alcohol in the state.

They said the enforcement of such a law would have a drastic effect on the nation’s economy and the hospitality industry.

They spoke with newsmen in separate interviews on Friday in Lagos.

Newsmen report that the Kwara State Government had on March 13 banned the public sales, consumption and production of alcohol in the state.

Mr Adeniyi Ologun, the Executive Secretary of the Hotel and Personnel Services Employers’ Association of Nigeria (HOPESEA) said that such a decision would cause restrictions on freedom to invest.

Ologun said that the development was a minus for investors in the hospitality industry.

He said that hoteliers had tried to make huge gains from the sales of alcohol to be able to pay the various taxes levied on them over the years.

” Implementing the new law will force several of our members out of job and it will be compounding our problems, ” he said.

Also, Mr Ayo Olumoko, the Deputy President, Federation of Tourism Association of Nigeria (FTAN), Southwest zone said that considerations should be given to Christians and hospitality players in the state.

He said the state government banning sales, consumption and production of alcohol would have adverse effect on them.

Olumoko said that the development was an indication that the state was trying to be counted as a Sharia state.

He said that since the state comprised of both Christians and Muslims, both religions’ interests must be considered by the government while enacting any law.

”Not now that there is an economic downturn when people are looking for things to recreate with and make themselves happy that the state should enforce its ban on alcohol.

”This will also affect our cultural and traditional activities.

“Some of those alcohol that had been banned are used by the elders to perform cultural rites during traditional ceremonies.

”I think the Kwara State Government needs to reflect on the effect of such a decision on Christians, our traditional activities and the hospitality firms,” he said.

Also, Mr Lanre Awoseyin, the President of the Nigeria Hotel Association (NHA) said that the ban would not be adhered to because Nigerians generally were fun lovers.

He said that this decision would give room to trade restrictions and reduce internally generated revenue for the state government.

According to him, the taxes they generate from each hospitality firm will no longer be and people will continue to consume it in secrecy.

“I am speaking from experience; you see, even in the north where a law like this was made in the past, it never worked.”

Awoseyin said that people were still transporting alcohol there only that they would not expose them to the public while in transit.

They would cover them inside truck, he said.