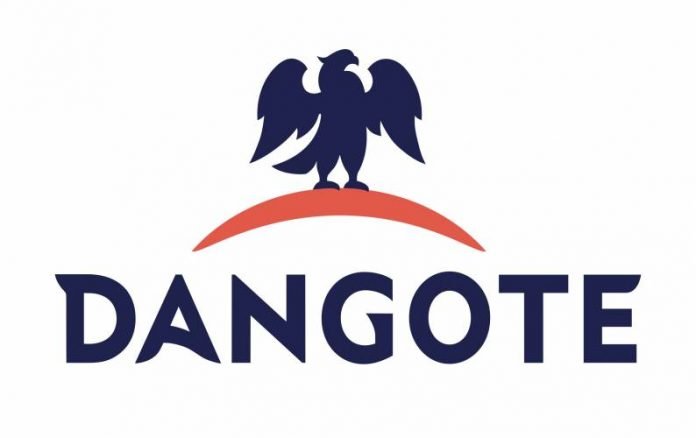 Dangote Oil Refinery Company (Dangote) is constructing an integrated refinery and petrochemical complex in the Lekki Free Zone near Lagos. The refinery is expected to be the world’s biggest single-train facility, upon completion in 2019.

Estimated to cost $9 billion, the refinery will produce Euro-V quality gasoline and diesel, as well as jet fuel and polypropylene. The project is expected to generate 9,500 direct and 25,000 indirect jobs. Nigeria is estimated to hold approximately 37 billion barrels of proven oil reserves, which is the second biggest in Africa. The country, however, imports majority of its refined products due to lack of domestic refining capacity.

The new refinery will double Nigeria’s refining capacity and help in meeting the increasing demand for fuels, while providing cost savings. The refinery site covers an area of 2,635ha on the Lekki Free Zone near the Lekki Lagoon. The location will enable easy transshipment of refined petroleum products to the international market.

Additional processing units include a set of units supplied by DuPont to produce clean fuels. These units include the STRATCO alkylation unit and the MECS sulphuric acid regeneration (SAR) unit. The MECS DynaWave® sulphur recovery unit and BELCO EDV fluid catalytic cracking unit are also include.

It will generate 200,000Nm³/h of hydrogen and steam, which will be used to produce sulphur-free fuels. The refinery will feature infrastructure facilities such as a pipeline system, access roads, tank storage facilities, and crude and product-handling facilities. A marine terminal, including a breakwater, jetty and harbour, is also part of the refinery.

In addition, an administrative building, guardhouses, fire station and pump stations will be part of the facility. The refinery complex will also include a fertiliser plant, which will utilise the by-products from the refinery as raw materials. The Dangote refinery will have an annual refining capacity of 10.4 million tonnes (Mt) of gasoline, in addition to 4.6Mt of diesel and 4Mt of jet fuel.

It will also produce 0.69Mt of polypropylene, 0.24Mt of propane, 32,000t of sulphur and 0.5Mt of carbon black feed. Efforts to confirm the development from Dangote spokesman was not possible as he was not picking his calls.