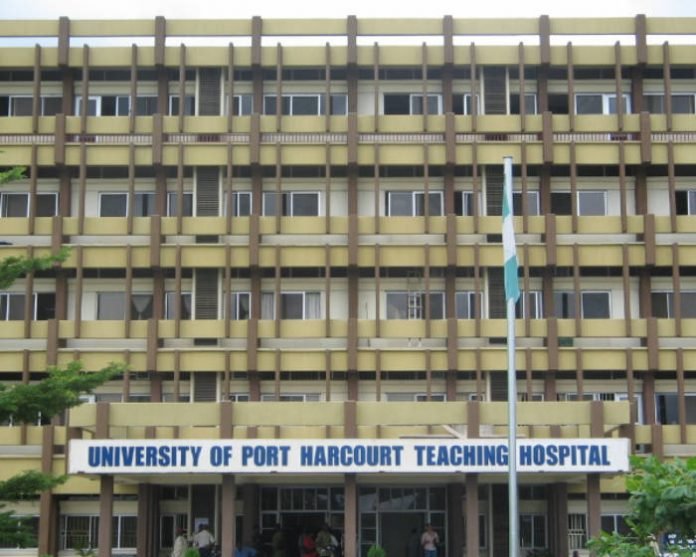 A Consultant Paediatrician with the University of Port Harcourt Teaching Hospital says parents and the government are to blame for the alarming incidence in rape cases, sexual molestation and other forms of abuse.

Prof. Nwadiuto Akani, made this assertion gave the advice in an interview with News Agency of Nigeria in Abuja.

Akani said that many parents were negligent in their duties toward their children while the government had failed to implement its juvenile justice policy.

She noted that most parents embarked on economic pursuits, leaving their children under the care neighbours, without imagining that harm could befall them.

According to her, such lapse can expose children to rape.

She said: “We are really worried about incessant reports about rape and I can assure you that it is actually on the increase.

“I run a Social Paediatric Clinic and practically every week, we see cases of rape and reports emanating from different states.

“It is not a enough to have a child or be a parent without knowing what its entails to carry out parental responsibility.

“It is the right of every human being to get married and have a child or children; but it also comes with responsibilities. So, if you must be a parent, then be a responsible parent.

“If we must have children, we should be responsible parents; we should bother about their protection.

“We should try as parents to protect our own since institutions that have been set up cannot protect them.

“I believe that if parents or caregivers are alive to their responsibilities of protecting their children and government implements its policy on juvenile justice system, we will be able to curtail rape to an extent.”

According to her, rape is often used as an instrument of intimidation against children, adolescents and adults in conflict, insurgency and militancy situations.

Akani advocated for a workshop on parenting, to enlighten and equip the public with parental skills and responsibilities.

She further urged parents, workers, teachers as well as religious leaders to sensitise their children, members and the larger society on factors that predispose children to all forms of abuses and how to guard against them.