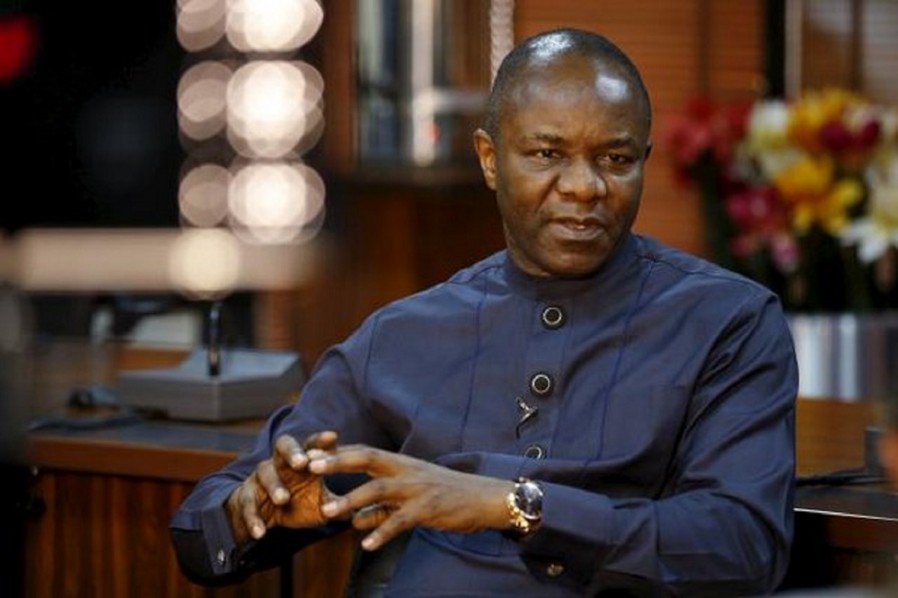 The Speaker of the House of Representatives, Yakubu Dogara, has said local refining of crude is the only way to make fuel available and easily accessible to all Nigerians.

He said every other measure to put an end to the recurring problem of fuel scarcity will only work temporarily.

Mr. Dogara made this known on Tuesday when he received the executive members of the Petroleum and Natural Gas Senior Staff Association of Nigeria, PENGASSAN, in the National Assembly.

He said while consultation was ongoing on the part of leadership at different strata, the results will only achieve temporary relief until refineries are functioning enough to refine crude locally to meet the demand of Nigerians.

“Unless we are able to refine crude locally, we will never be in a position as a nation to say bye to fuel scarcity and that is the truth.

“Anyone who thinks we can depend on importation and still solve this problem is deceiving himself.

“When you import, you are depending on so many variables. These variables are not within your control and anything can happen along the line that may result in this.”

“The solution is to refine crude locally and end this shame once and for all.

“The final solution will be to refine this crude, put it in the filing station and say bye to fuel scarcity,” he said.

He thanked PENGASSAN for engaging with legislators on areas of concern on developments in the petroleum sector. He said dialogue between citizens will deepen the process of democracy by making the government more responsive to their demands.

He assured them that the National Assembly will jointly work on the remaining components of the Petroleum Industry Bill to ensure they are passed.

For over two months, fuel supply has been erratic across the country leading to long fuel queues across most parts of the country.

The fuel scarcity lasted through the Christmas and New Year celebrations forcing thousands of motorists to spend hours queuing for petrol.

Although at some point the situation appeared to have improved in Lagos and Abuja after the celebrations, the situation has worsened with motorists across the country spending hours on the queue or being left with no other option than to buy petrol at prices far above the official N145 per litre